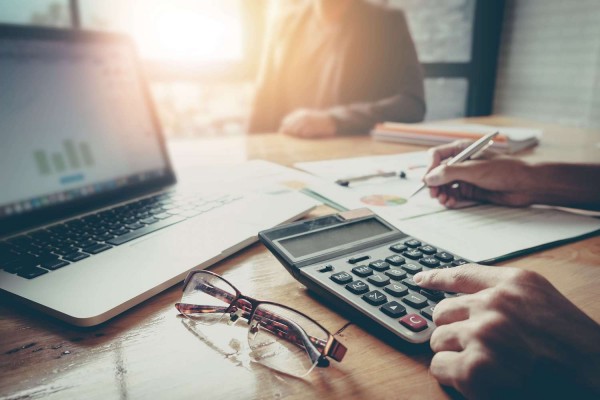 The State Secretary for Tax Matters of the Ministry of Finance has recently announced that Hungary is expected to ratify the OECD Multilateral Convention to Implement Tax Treaty Related Measures to Prevent Base Erosion and Profit Shifting („Multilateral Instrument or MLI) in autumn, which will bring a number of changes to Hungarian taxation practice. The most important change is that tax evasion becomes more difficult, many loopholes will be closed - especially for multinational companies.

The OECD estimates that international companies, using the differences between the international conventions and the tax rules of the states, paid less than $ 100-240 billion. The two most common solutions are the economically unjustifiable operations within the company and the creation of subsidiaries on paper.

The current draft is a multilateral legal instrument that allows the simultaneous modification of several hundred current tax conventions under the aegis of the OECD, without the need for lengthy negotiations and conciliation. So far, 78 countries have joined the convention globally, among them Hungary.

The MLI comes into force on the first day of the fourth month following the ratification of the fifth country, which took place on 1 July after the Slovenian ratification of 22 March. The first signatories were Austria, the Isle of Man, Jersey, and Poland. However, contracts between the Member States concerned only become applicable after the ratification of the partners, so that changes affecting Hungary can only be applied from 2020 at the earliest.

Avoid penalties and save on tax. With the help of our chartered accountants in Budapest you can be sure that experts look after your companies, reporting deadlines and representation before Hungarian authorities.

We are here to provide customized professional payroll services to guarantee you are in line with Hungary regulations. Our experts will manage the maze of the Hungarian legislation of payable taxes and the Labour Code.

More Info
Setting Up A Business In Budapest

Planning to launch your business for the Hungarian market? We provide a one-stop-shop service of starting a new business in Hungary.

Hungary has the most favorable tax environment for corporations in Europe. As an EU member state you will enjoy benefits of the access to European markets, while you can keep your running costs down. Optimize your payable taxes in Hungary by the professional advice of the experts of Tower Consulting.

There are great tax rebate options for private individuals in Hungary. Our experts are here to help, explain and reclaim money from the authorities for you. Minimize your payable tax in Hungary and save on time!